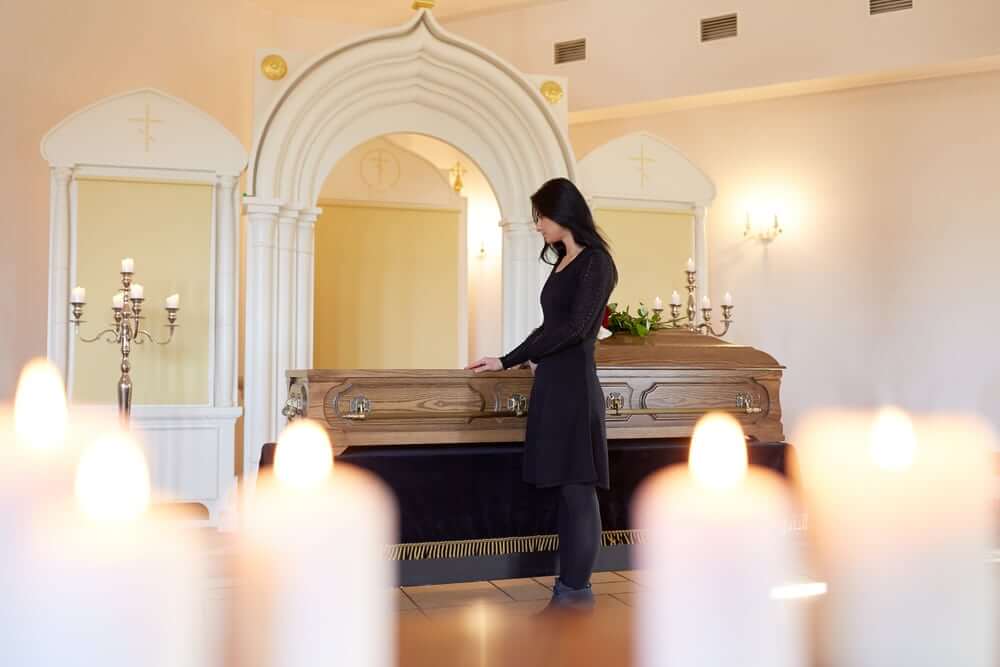 A Look at Burials throughout History

Throughout history, burials were also present alongside cremations. In this article, we’ll explore how burials persisted through history.

Archaeologist findings show that the Neanderthals practiced both cremations and burials, and their burials are viewed as the first burials. Their burials involved shallow graves and burying their deceased with stone tools and animal bones, which suggests that they were concerned for what would happen to the dead after life.

The Greeks believed that in death, the soul would leave the body like a breath of air and so, burying their dead fit in with their views on the afterlife.

In line with their beliefs, the Greeks had an elaborate way of handling the death and burial. Female relatives of the deceased would wash the body with oils, then dress and place the body upon a bed in a high place in the home, which relatives would visit to mourn.

After a mourning period, they would bury the deceased in a cemetery, just before dawn.

As the Greeks believed that immortality stemmed from the living remembering the dead, they did not bury the dead with objects, rather choosing to erect large and impressive headstones at the grave.

When it came to burial traditions, the Egyptians preferred to embalm their dead and bury them. They would often bury them with things that they believed their deceased would need in the afterlife, such as tools, money and for the rich, slaves.

Many Asian cultures also engaged in burials. In the Korean culture, the body is kept inside for three, five or seven days, depending on the season. Their burial ritual also involves covering the body with seven layers, placing it in a coffin and then ensuring that there are no gaps in the coffin at all. Any gaps are filled in with the deceased’s clothes.

The body is prepared inside the home, and such is taken out from the home in a coffin, as the Koreans believe that the doorway through which they leave represents the boundary between the living world and the afterlife.

We can see that, in many different cultures, burial rites were interlaced with what the culture’s view on the afterlife was. The same applied to Christianity, who believed that on Judgement Day, resurrection would occur, and all the buried would rise.

It was also interlaced with having respect for the dead, which the Church viewed as allowing them to rest in a safe and sacred place.

In Western cultures, burials still make up approximately 70% of all funeral rites. In this time and age, there are several different burial options available, including eco-friendly burials.

Let Us Help You

Burials are a traditional and well-practiced way to put your loved one to rest, and we at Perth Cremations are here to help with your burial needs. If you have any questions about the packages we offer, or if you would like to speak to our funeral director, please contact us online or call us on 1300 84 1539. Together, we can organise the funeral your loved one deserves, at a price you can afford. 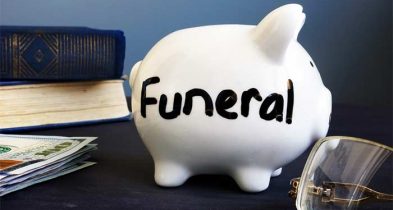 These days, a funeral can cost upwards of $15,000, but even the less expensive funerals can be more than some families can afford. .. [read more] 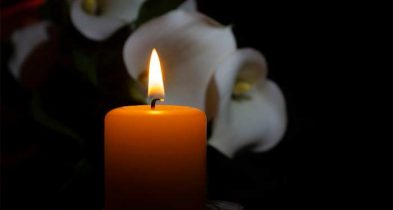 Why You Should Choose an Independent Funeral Home

In all forms of business today, big international companies are making their profits through taking over small firms and the funer .. [read more] 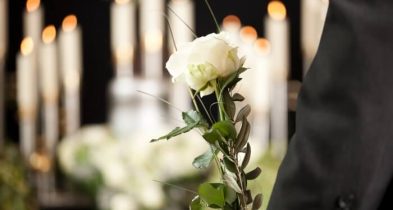 A Guide to Finding the Right Funeral Director

Organising the funeral of a loved one is one of the hardest things anyone can do. At a time of sadness and distress, choosing the .. [read more]

Social Distancing restrictions may prevent you from attending a loved one’s funeral, therefore Perth Cremations has made a commitment to keeping you all united during these difficult times.